Spring of 2015, the Onondaga Nation embarked on an opportunity to play ball in a first-class multi-purpose facility that would remain in operations all season. This improved field named Tsha’ Thoñ’nhes translates into “where they play ball” and is used for lacrosse and other sporting activities such as volleyball, indoor soccer and softball. 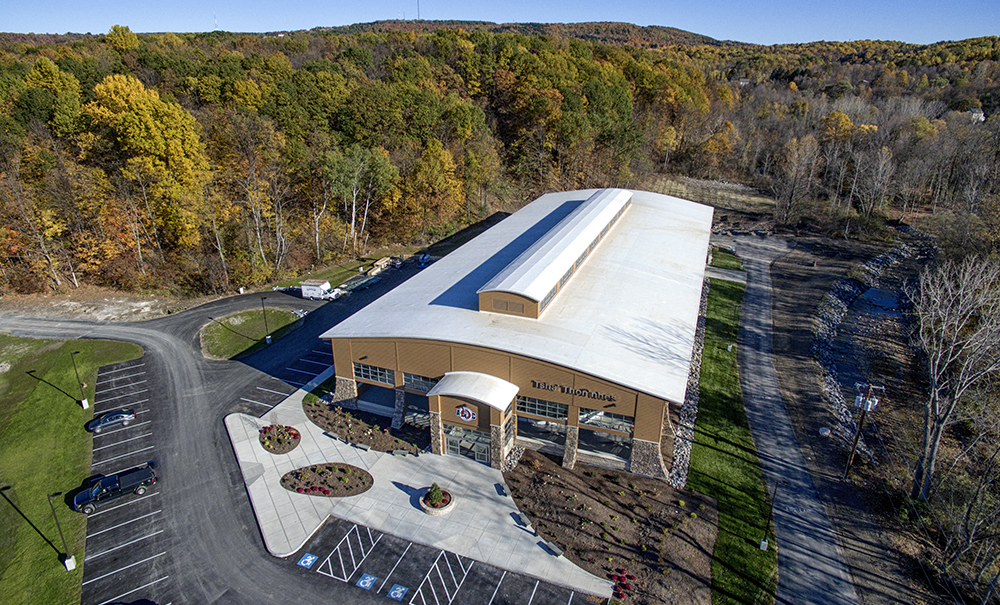 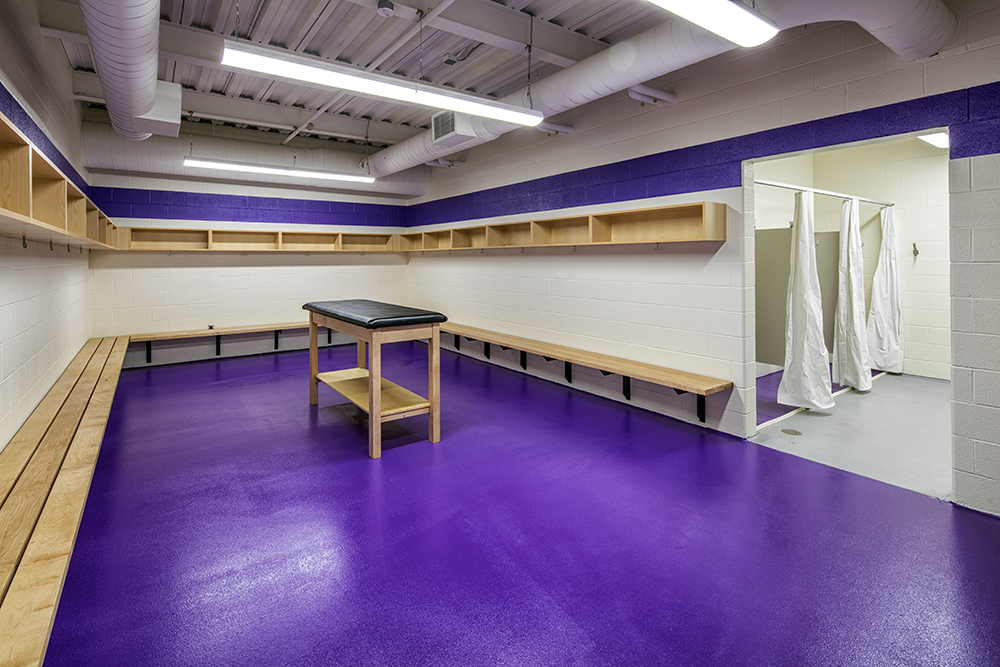 Tsha’ Thoñ’nhes was built in conjunction with the ideals of the Onondaga people. Architects Bennetts and Huesmann and the construction team of Hueber Breuer worked with the Onondaga Council to create a building that is friendly to Mother Earth. Most of the building is made of wood to reduce the carbon footprint of the building as well as geothermal heating and cooling systems were set in place in the 4 team locker rooms. Tsha’ Thoñ’nhes is also oriented for optimal solar power collection. The walls of the building can be raised in the warm months to not only allow players and spectators to take in the scenery, but the natural cooling breezes as well.

Tsha’ Thoñ’nhes is capable to host regulation indoor box lacrosse game, an indoor soccer games or a volley tournament with 4 simultaneous courts with seating for approximately 300 people. Tsha’ Thoñ’nhes is also very versatile as the dasher boards can be removed to create a large field house. The bleachers are also portable to allow for a variety of seating arrangements.

Tsha’ Thoñ’nhes gained instant notoriety when it was a host site of the 2105 World Indoor Championship held at the Onondaga Nation. Countries from all over the world marveled at our new facility. read some of the critical reception of the facility.